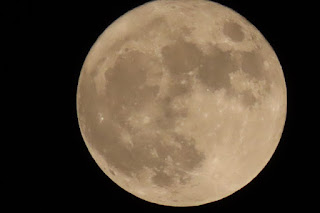 “I understand from what’s been testified to, the Forest Service and the [Bureau of Land Management], you want very much to work on the issue of climate change. I was informed by the past director of NASA that they’ve found the moon’s orbit is changing slightly and so is the Earth’s orbit around the sun. We know there’s been significant solar flare activity, and so — is there anything that the National Forest Service or BLM can do to change the course of the moon’s orbit, or the Earth’s orbit around the sun?” Gohmert inquired. “Obviously that would have profound effects on our climate.”

Other than the obvious, the fact that he is asking THE FOREST SERVICE to do this......what can I say?