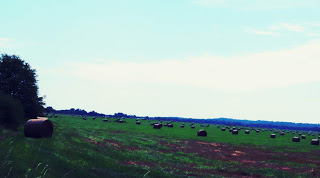 " federal judge has halted a loan forgiveness program for farmers of color in response to a lawsuit alleging the program discriminates against White farmers.

The suit was filed by "The Wisconsin Institute for Law and Liberty".

Which makes me wonder...where was that group during all of the decades during which it was black farmers getting the short end of the deal?

Just FYI, HERE is a history of loan inequality by race.