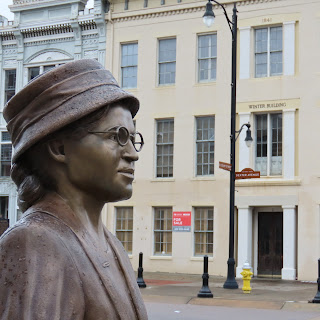 "Vice President Harris and I will be making it clear that there’s real peril in making raw power, rather than the idea of liberty, the centerpiece of the common life. 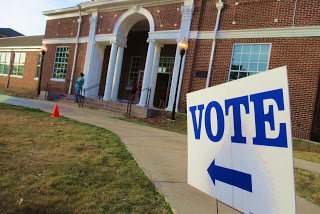 There were several comments that were Alabama-centric, including:

He warned that history “will not be kind” to those who support election subversion. Putting an exclamation on the issue, he shouted, 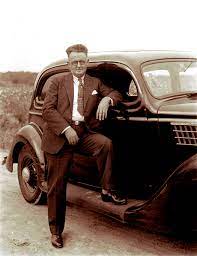