Today is the 68th Anniversary of the assassination of Albert Patterson...the Alabama Attorney General who was in the middle of trying to clean up Phoenix City. 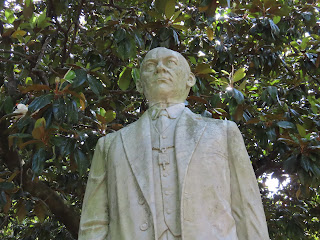 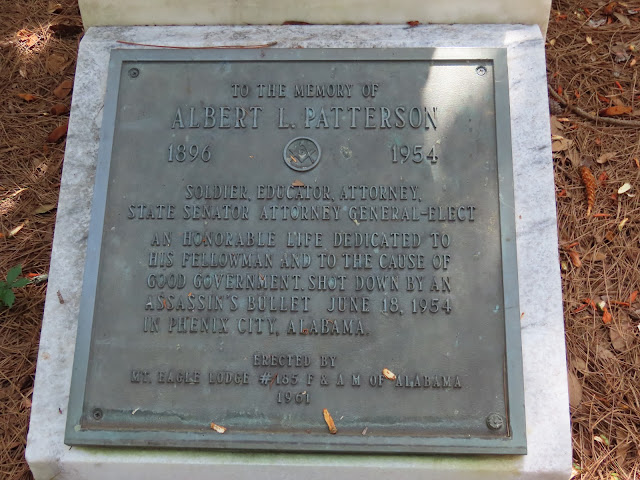 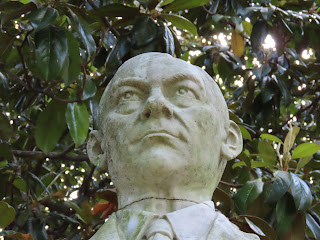 I'm not sure when the damage was done to the statue. It appears the head was detached.

And below, did he have one leg longer than the other, resulting in him wearing a shoe with the "lift" in it? 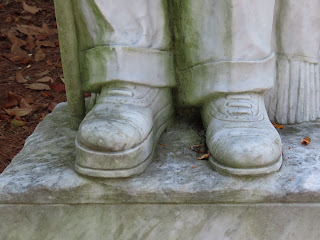 One source indicates it was a war wound he suffered, and that he walked with a cane from that point on.