Old Can Be Beautiful! 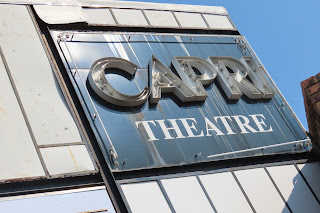