The other confederate capital

The "other" one has a confederate battle underway over the city's last confederate statue...

"RICHMOND, Va. (WRIC) — Four indirect descendants of Gen. A.P. Hill have asked a Richmond court to overturn a judge’s decision that allows the city to remove and donate its last Confederate statue.

While other Confederate monuments in Richmond have been removed, the fate of A.P. Hill has been complicated due to the general’s remains being buried beneath the statue. This required the city to get a court order to remove the remains.

Four “collateral descendants” of Hill, people with a common ancestor but who do not descend directly from him, challenged Richmond’s effort in court."

There is no such battle in Montgomery, home to multiple statues and confederate memorials.

The largest is on the grounds of the Alabama Capitol Building. 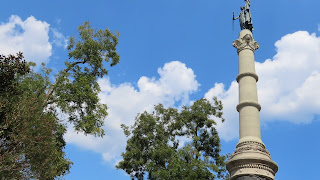 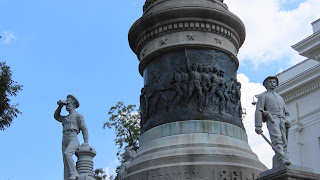 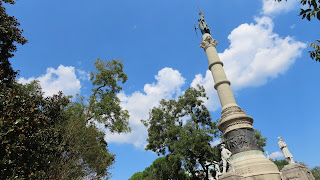 As CNN reported earlier this year, there are efforts underway to add additional protections to the 156 confederate monuments or memorials remaining in Alabama. 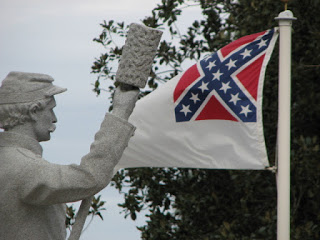 The confederate battle flag was removed from the Alabama confederate monument by Rebublican Governor Robert Bentley.