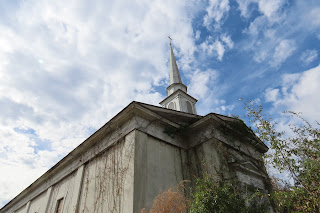 From a story in The Salt Lake Tribune

As many as a third of Americans now claim no religious affiliation, and British sociologist Stephen Bullivant has some ideas about why.

In his new book, “Nonverts: The Making of Ex-Christian America,” due this week from Oxford University Press, Bullivant reflects in often highly entertaining fashion about the trend lines. Although it’s full of statistics, “Nonverts” remains a lively read for ordinary people — a rare feat in a sea of dry data-driven books.

As a researcher, Bullivant wanted to know why Americans, once considered the exception to the secularization that has happened in Europe and elsewhere, are suddenly losing their religion.

And it is sudden, he notes. “This kind of religious change in a society doesn’t normally happen in the space of 20 or 30 years,” he told Religion News Service in a Zoom interview. “It’s been within the space of one or perhaps two generations that we’ve seen a sudden surge.” 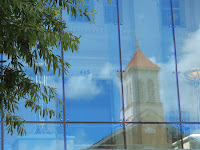