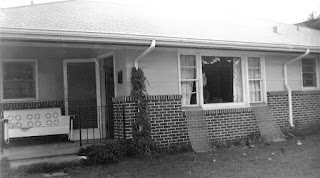 END_OF_DOCUMENT_TOKEN_TO_BE_REPLACED

In the early morning four black churches and the parsonages of MIA leaders Robert Graetz and Ralph Abernathy are bombed in Montgomery. The Montgomery City Commission halts all bus service in the wake of the morning’s violence. King and Abernathy, in Atlanta for the Southern Negro Leaders Conference on Transportation and Nonviolent Integration at Ebenezer Baptist Church, are forced to return home and miss the opening session. In the afternoon King meets with FBI agents in Montgomery and requests that they investigate the bombings. 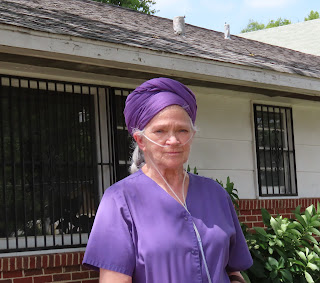 Meta Ellis (Graetz) stands outside the parsonage/home where she lived with her parents when the bombings happened in 1957.