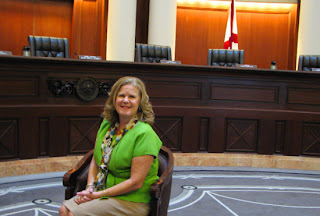 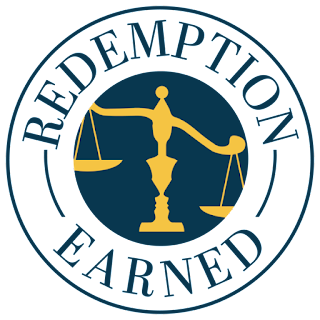 Surely it is in the best interest of Alabama and Alabamians to free these people, no?

“People who are capable of committing horrible crimes are also capable of being redeemed. After they have spent multiple decades in prison working on their redemption, they deserve a meaningful opportunity to earn their freedom.”

* The photo is from 2011, on her last day as Alabama Supreme Court Chief Justice, one of two statewide Democratic officials.

Now there are none.