That OTHER Catholic President 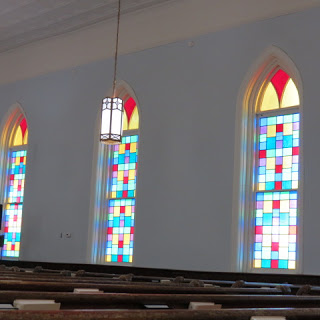 I was just a boy....barely a teenager....when John Kennedy was elected president.

But one of the things I remember clearly: someone told me that if Kennedy won, he would replace the Statue of Liberty with a statue of the Virgin Mary.

I was catholic, and had not even considered Kennedy would do any such thing. But now, there's a push-back against the now-elected Catholic president...Joe Biden. And some people say he should not be allowed to take communion because he supports abortion rights.

What does the Pope say?

Communion “is not the reward of saints, no, it is the bread of sinners. This is why [Jesus] exhorts us: ‘Do not be afraid! Take and eat.’”