What A Difference The Width of a Street Can Make 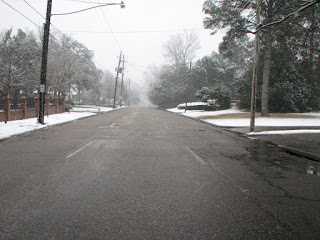 Streets in the U.S. are mostly wider than those in other countries.

But a story in a Harvard publication argues for narrower streets as a way of improving neighborhoods by making more housing available:

“The point is that desolate asphalt is doing nobody any good* — not the city, not property owners, not anyone. Cities are often keen to widen the right of way with new developments. Say you want to develop a new apartment building. Often, the city will say, ‘Sure, but you have to give up some land so we can add a turn lane, or widen the sidewalk.’ If cities can widen the right of way, why can’t they narrow it in exchange for improvements that will benefit the public?”

But why is a narrower street better? 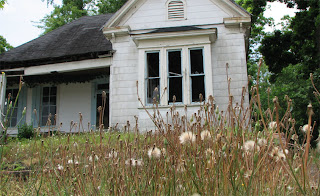 This argument is somewhat obscure,  but give the story a read and you may find yourself spending more time looking at that sea of asphalt and wondering how it could be better used. 😀

[* I'm confident there are many asphalt companies that would disagree!]