The Atlantic has picked up on the "men's ties are dead" campaign:

"Ties have slowly disappeared from red carpets, a trend led by a new generation of Hollywood stars such as Jared Leto, John Boyega, Donald Glover, and Harry Styles. The presidential candidate Andrew Yang leaned into his dot-com roots by showing up to the first Democratic debate of 2019 without a tie—a political milestone that launched not one but two Twitter accounts purporting to be the missing garment." 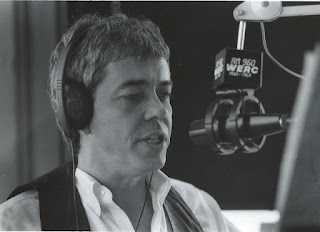 I went for many years working in radio during which I hardly ever wore a tie... 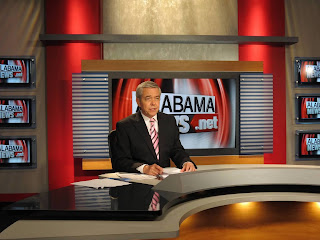 ...to another 25 years or so working in TV in which I wore one virtually every day.

The photo below shows me moving my then-small tie collection from APT to my eventual next job at CBS 8/ABC 32 in 2009 when the network eliminated a number of jobs, including mine.

The collection grew considerably in the decade after that, and I now have between 200 and 300 of them hanging with my suits and shirts. There must be a way to auction them off for charity...or for me? 😊 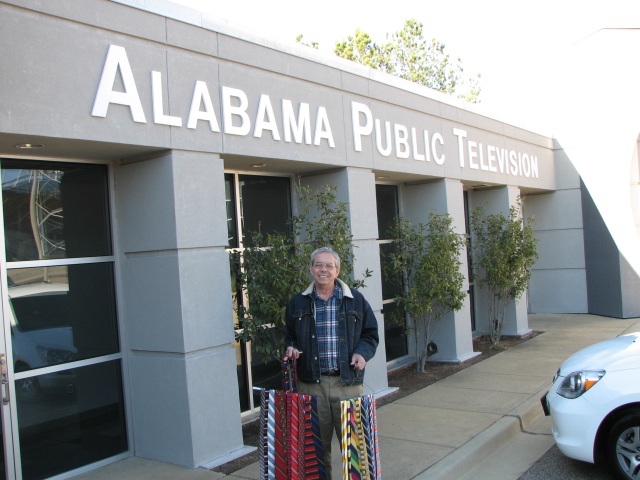