Runoff Election Reminder: Who Can Vote on Tuesday? 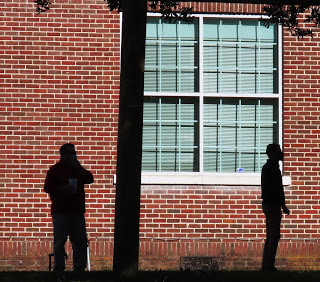 From the Secretary of State's Office:

However, voters who did not participate in the May 24th Primary Election or voters who strictly voted on constitutional amendments, are free to cast a ballot in either party’s Primary Runoff Election. 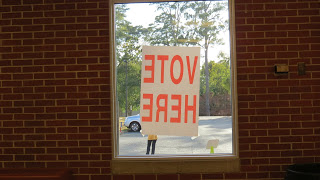 If you have any questions or concerns, please contact the Secretary of State’s Elections Division at (334) 242-7210.