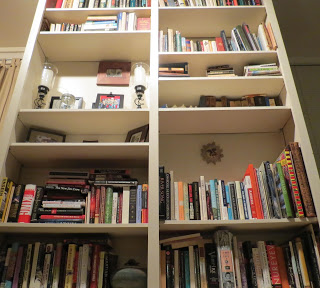 "During the 2021-2022 school year, more than 1,600 books were banned from school libraries. The bans affected 138 school districts in 32 states, according to a report from PEN America, an organization dedicated to protecting free expression in literature.

And the number of bans are only increasing yearly.

Texas and Florida lead the nation in book bans — a revelation that recently spurred Chicago mayor Lori Lightfoot to call her city a "book sanctuary."

Why is Alabama's #1 Banned Book---To Kill A Mockingbird---not on the list? idk. but look at this map. Is Alabama removing itself from the book banners list? 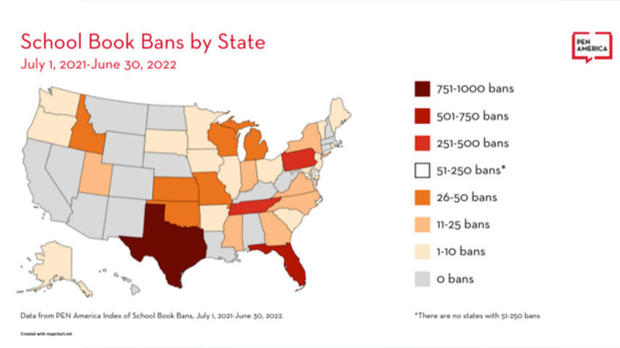