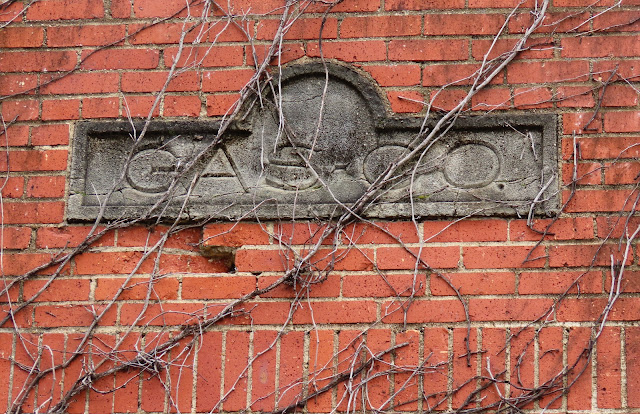 The Alabama Legislature has approved a bill blocking municipalities from banning gas stoves, legislation promoted by the natural gas industry. As the N.Y. Times reported:

"In 2019, Berkeley became the first city to ban gas hookups in most new homes and buildings, citing climate change. Since then, at least 50 California cities, including San Francisco and Sacramento, have adopted similar rules, often over the objections of local gas utilities."

No such thing as Home Rule in Alabama.